I’m single. Stubbornly so, if that’s A Thing.

Usually that’s A-OK with me. I have total freedom and flexibility. Nobody to negotiate with – or fight with. No one looking at my computer’s browser history or mocking my Twilight fangirling. No dude questioning the amount of money I spend on dining in restaurants with my friends or dragging me to action movies I don’t want to see.

Although…as my ex-bf used to say, “how ’bout some sex?” And I could use some hugs, kisses and free back rubs too. 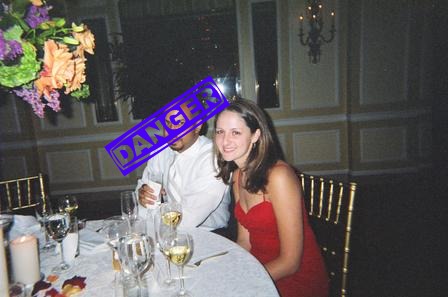 (yeah, I went there)

The “how about some sex?” question used to make me mad, but now I keep hearing it in my head and this time it’s me asking myself this time.

But anyway, the single life, even in my late thirties, really isn’t a bad thing. I say this because, beyond aforementioned ex-bf*, my dating life has consisted of almost as many foibles as frolics. Think Bridget Jones + Liz Lemon + Party Girl.

Not too long after I moved to DC, I entered into a long relationship. 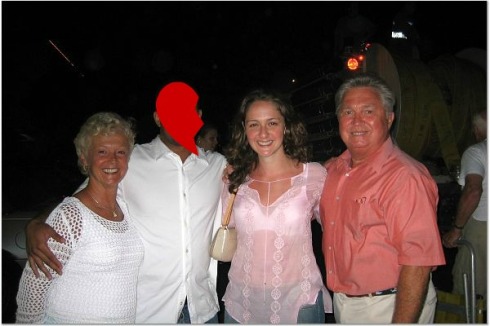 Then I was single and six months into an intense new job with a physically draining commute.

For the most part, I withdrew. Once in a while I’d date. I would meet someone, or agree to a set up, or dabble in online dating. There was just one person I considered seriously, and that went so very wrong.

Everyone else was just…there.

There was the guy who tried holding my hand on our first date – TWICE, the first time mere minutes after we met. Let’s not talk about his sideburns. Or the fact that we soon figured out that we lived in the same apartment building. 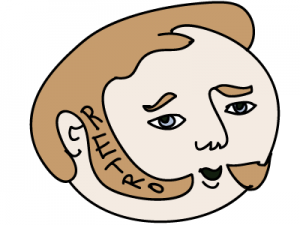 There was also the guy who asked me out twice. And let me split the bill for our [inexpensive] dates twice. And who bad mouthed his sister. And who didn’t have internet at home. And…you get the idea. 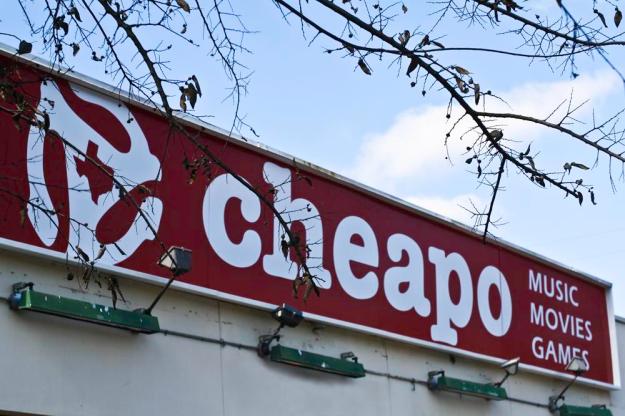 I was a boy-crazy teen, and a guy-crazy twenty-something. Maybe I hit my dating-and-love quota. Like Twitter Jail, but for Life.

*Truly he’s a terrific guy. We met each other at the wrong time. Things went wrong. The end. Moving right along. Also he was right: the shirt was see through.