Back in the day, I dated an actor. I was younger and cooler then.

We met in a bar I frequented. He was in an Off Off Broadway play starring Mario Cantone and the cast was hanging out together. (Mario was super-cool BTW)

Back then, the Actor spent almost as much time working catering gigs as acting, but he has since had roles on TV including Mad Men and also in some films.

We lost touch for a while, but thanks to Facebook, we’re friendly again. 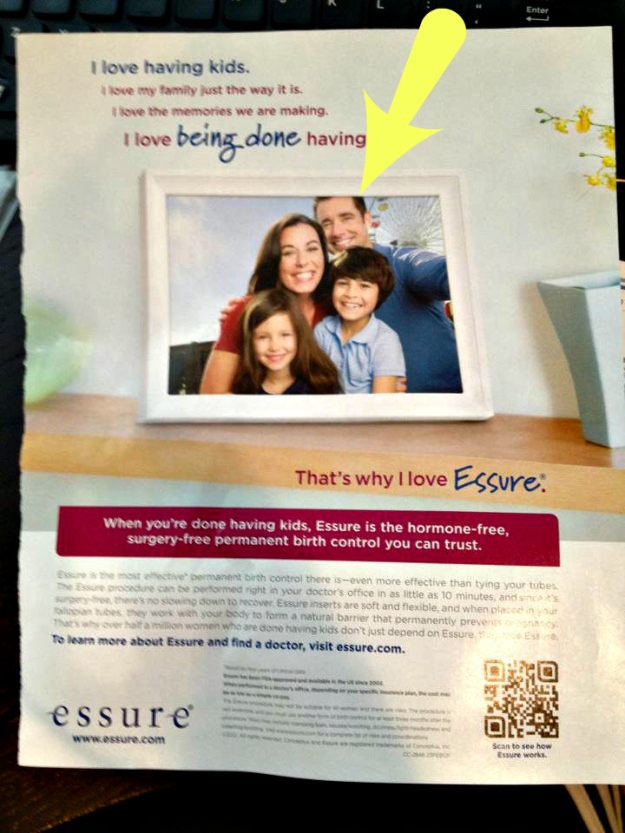 Lately, though, he keeps popping up in strange places.

I wish I could show you the Cialis (!!) ad he appears in, but have you ever googled Cialis? Don’t.

3 thoughts on “I totally hit that”