Facebook is where I found my childhood best friend. Her last name is Jones so google had only produced “success” in the form of her father’s obituary.

But then a year or two later, suddenly there she was showing up on the walls of other elementary school friends.

After a moment’s hesitation when I wondered “why hasn’t she friended me?” I clicked “Add Friend” and cried when I got the notification minutes later that she had accepted. We met up in person soon afterward. It has been wonderful to reconnect and to realize that we would choose to be friends as adults too. 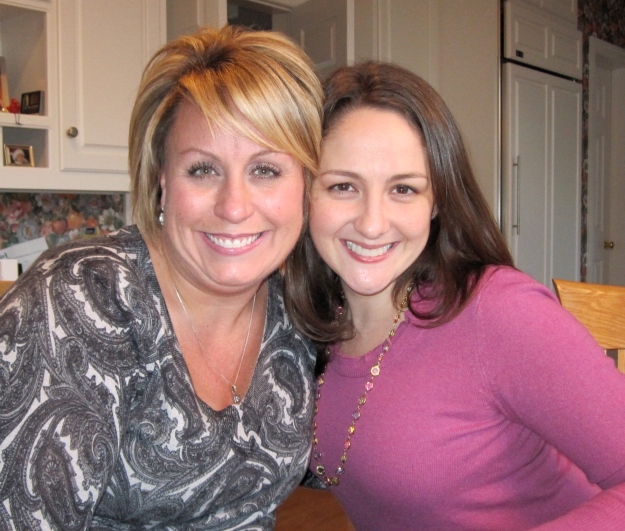 Facebook is where I reconnected with the guy who lived down the hall in my freshman dorm. He seemed shy, but when we interacted, I enjoyed his presence. I think we each had social anxieties of different varieties. We struggled in our own ways. After freshman year, we went our separate ways and I’m not sure we ever ran into each other again on campus. If not for Facebook, it’s unlikely I would ever have known how his story is playing out.

He’s happy now, and successful. And posts pics of cats which I trip over myself to Like.

Facebook has let me cheer on the success of a high school classmate who appeared on RuPaul’s Drag Race (and to see who else from high school said supportive words) and to keep up with the progress of far too many friends whose lives have been touched by cancer.

You’re probably wondering why I’m posting this now. I’m doing so because with the Presidential election looming next year, I might need this reminder soon. Really soon!

Am I the only one who still loves Facebook?