I’m back and I missed you!

Thanks for bearing with me while I was sick, took a vacation and moved apartments. The month of May was…a LOT, no?

I have posts coming on each of these things but first, here are a few links and pics. 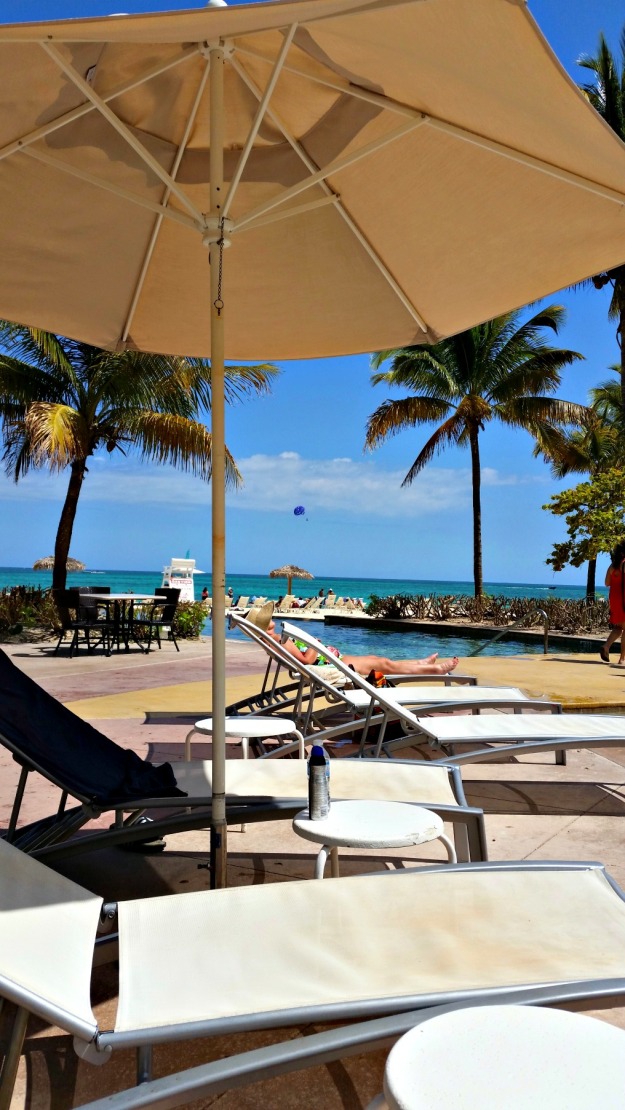 I love these photos organized under the theme “Intimacy Under the Wires.” Via SFGirlByBay and Sivan Askayo END_OF_DOCUMENT_TOKEN_TO_BE_REPLACED

Kate Spencer secured the high regard of Twilight fans long before she wrote The 10 Things I’ll Miss Most About Twilight: A Love Letter. Back in ’09, she analyzed Rob and Kristen’s body language at Comic-Con just like we did.

Unlike most of us, though, Kate has spent time with the lovely Kristen. #jealous

Kate, who is pregnant with her second baby, is hilarious. Even the Huffington Post says so. You should follow her on Twitter if you somehow aren’t already.

I’m so excited to feature her here in the Twitter Spotlight.

OneChicklette: Your chief characteristic (one word)

OneChicklette: What you appreciate most in your friends

END_OF_DOCUMENT_TOKEN_TO_BE_REPLACED

All of the good stuff in one place. Enjoy! 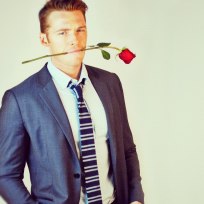 END_OF_DOCUMENT_TOKEN_TO_BE_REPLACED

@katespencer’s post about the awesome Kristen Stewart and the hate that gets thrown at her for not being what people want or expect got me thinking.

I was a girl who liked pink. OK, I loved it. Pink outfits, pink bedding, all of it.

It’s probably for the best that the whole “Princess” and “Diva” phenomena didn’t exist when I was a kid. I’m not sure I would have managed to avoid it — or even wanted to.

Sometimes I’d hear an adult describe my awesome childhood best friend as a tomboy. She was more athletic than me. Cooler than me too, I’d like to note.

I was “girly” doing “girly” things like cheerleading, dancing and following godawful hair trends of the late 80s and early 90s.

My parents were pretty traditional then. Mom still has her moments. For example, telling me “ladies don’t drink beer” in the presence of a woman, such as her sister-in-law, actively enjoying a beer. It’s a miracle Mom’s never been punched.