OneChicklette aka @1chicklette is me, Jennifer. This is my Facebook page (I’d love it if you liked it) and here I am on YouTube. 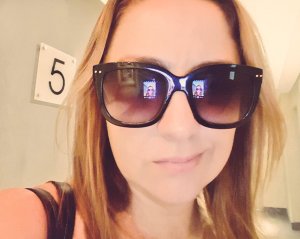 I live in Williamsburg, Brooklyn and work in Manhattan. Like most bloggers, I don’t talk about work much, but I can tell you that I have a fun career in sales and marketing that keeps me flying–I travel a LOT!

I haven’t always lived in NYC. Nope. Originally I was a small town girl, growing up outside of Scranton (JEALOUS?!). I’m an only child. I was a picky eater. I have always loved sleep. 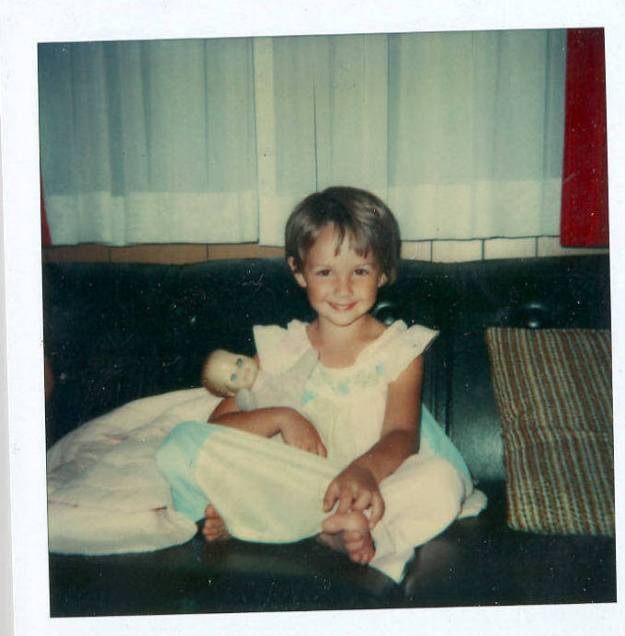 In high school, I was a cheerleader with big, big hair.

For college, I went to Cornell. I met a guy and that became a funny story. After graduation – which was a minor miracle – I moved to NYC.

I was in the city on 9/11 and moved to DC for a job (completely against my will, but it had to be done). Eventually I made friends and I even fell in love. But some things aren’t meant to last forever.

In 2011, I moved back to my beloved New York City. The apartment hunt was brutal but, time heals.

If you’re still reading this, you’re a masochist. And I love you.

Even more about me::

I love NYC, naps, my wacky family, Twitter, telling stories, hanging out with other people’s children and then giving them back, drinking iced lattes and micheladas and Manhattans (separately), watching The Bachelor and The Bachelorette, writing, flossing my teeth (weirdo), reading, eating (particularly cheese) and dissecting celebrity blind vices.

I hate humidity, sitting in traffic, spelling and grammar errors, getting poked on the subway, people asking me why I’m not married, hangovers, the phrase “obsessed” when you mean you love something, sweating, cucumbers, meetings before 10 am, shrimp and sleep deprivation.

To call me clumsy is a massive understatement. By the time I was thirteen, I’d suffered at least three concussions which means my seventh decade will probably be…blurry. I have never, ever played basketball, but know in my heart that I would have been an awesome hockey player (seriously!) had I ever tried. I studied ballet for about fourteen years and piano for ten.

Once in a while, I post something really personal. These are some of those posts.

Sometimes I try to be funny.

If you want to support this blog (blogs cost money, you guys), click an ad banner or use my Amazon affiliate link to buy loads and loads of books and stuff. I have an Amazon Wish List. You can also use my referral links to sign up for Ebates, Uber, Delivery.com, Seamless, Postmates (code e3cd) TryCaviar and DoorDash.

39 thoughts on “About One Chicklette”